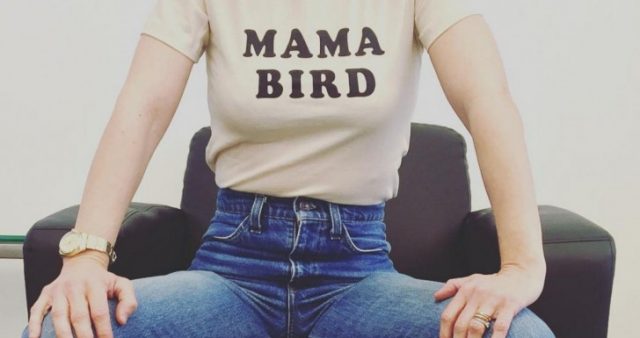 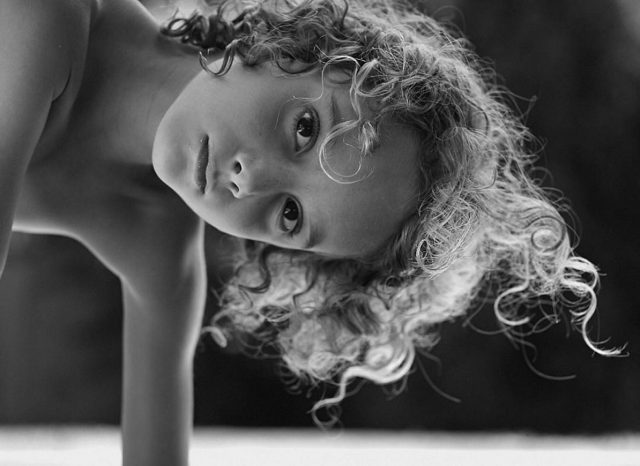 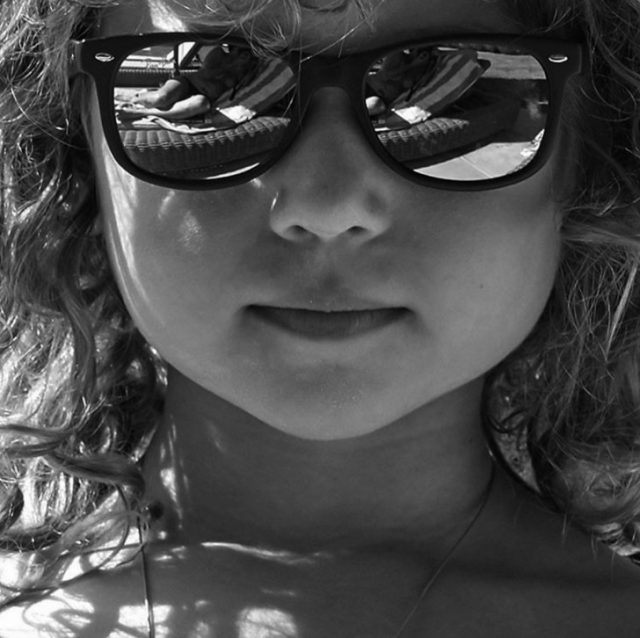 STORY AND IMAGES VIA THE COVETEUR

If you ever need a serious dose of the warm n’ fuzzies, we suggest you promptly set yourself to creeping Cass and Ali Bird’s respective Instagram accounts. The mix of lip-synching videos, family vacations and glimpses into their everyday lives with their kids will have you swearing up and down that if the ‘perfect’ family exists, they’re it—which is precisely why their accounts of motherhood feel so refreshing.

Where they were at in their careers when they decided to have children:

Ali: “That’s not true! I think the honest answer is that I’d been at The Wall Group already for seven years, and Cass had moved to New York probably four years earlier, from L.A., and was trying to establish herself as a photographer. Did you have an agent yet, Cass?”

Cass: “By the time I got pregnant, yes. I didn’t get my first real commercial paying job until I got pregnant. There’s a Jewish saying that babies are born with a loaf of bread under their arms. I was really banking on that one.”

How the reality of being moms went way beyond their expectations:

Cass: “My head is pretty much in the clouds. I probably wanted to distract myself from my career, and not having one at that point. I was under a really false impression as to the impact of having a child. I had no concept.”

Ali: “I think you don’t know what you don’t know. That’s the best way to put it. When you don’t have children, you don’t know what to expect. You have nothing to measure it against. There’s no other experience like what having a child does [to you]. I think the difference is Cass does have her head in the clouds a little bit and I am more of a ‘realist’. I think we balanced each other well in that beginning stage of not knowing what it was going to be.”

Cass: “I thought a baby would just be a rad human accessory.” [laughs]

The difference between fitting your child into your life versus shaping your life around your child:

Ali: “We thought that we would be able to bring our son to events, and he was just going to fit into our lives. We didn’t realize that we were going to have to fold our lives around him.”

Cass: “Or work around their needs. I thought I was going to have a Baby Bjorn attached to me and show up to set. That was really not how it went down in any way.”

How having children actually made them better at their jobs:

Ali: “I think the interesting thing to note is, for me, professionally, I got really clear and focused. I have never been able to get more done in a day. Your motivation, it changes, and it really focuses you. And I think the same for Cass. Her career instantly took off and that’s because you’re partially living and creating stability for another life.”

On the maternity leave question:

Cass: “I never expected to take time off work. I was in a fantasy that this person could just be integrated into whatever professional demands would come up. I had three weeks postpartum with Leo and I was taking jobs. It was the first time that these opportunities were presenting themselves for me. I had wanted for decades to have options coming my way, so when they finally came, I had the fear that if I passed on anything I would lose the opportunity, period, to grow professionally. As a result I had a really, really challenging time emotionally.”

Ali: “It felt really hard for me being the director of the agency. I wanted to take more time than I actually took. Because I felt the demand to come back to the office, I ended up being out for eight weeks. But I think that I worked everyday from home.”

Cass: “You only took a couple weeks off.”

Ali: “Yeah, with Leo, I only took two weeks off. I really don’t like our system around leave of absence, and maternity leave. I could have done it differently, I’m not saying that I had to by any stretch, but from the perspective of what is required at a certain level professionally here in the United States, versus countries where you can take a year leave. We’re also two moms, so no one thought that I would also want to take as much time off as when Cass had a baby. It was her maternity leave when she delivered the child, versus when I did. I wasn’t getting paternity leave.”

How it really does take a village:

Cass: “I think Ali and I have had this incredible perspective when these children come into the world. We had this concept that we were going to allow our children to manifest and attract a support system for them. By luck and grace, at that moment in our lives, we attracted a support that is still, eight years later, the same support. You hear about people that cycle through nannies, or cycle through caregivers and we regard ours, Stacy, as a third mom. And she’s been such an incredible…

Ali: “…force in our children’s life. She is such a part of our family to the extent that she had her wedding in Cass’ sister’s backyard.”

Cass: “We lucked out. And Stacy at the time had a four year old who is now a teenager.”

Ali: “And has been in our children’s life every single day. I think that for us…”

Cass: “…it made it bearable for us to go back to work and pursue the ambitions that we had professionally. In the earlier years when the kids were babies, my office was in our house so we had our studio managers and interns who were staples everyday, and that are still around.”

Ali: “I went into labor at our house, and we had a full house of friends and coworkers while I was in labor.

It’s the same people. It’s not an open revolving door, we have people that we’re very close to, that are extended family to us. It’s the friend-family that we know we can count on, and yes, sometimes, when one of them is sick, one of those people can pick up Leo from school because we’re at home with Mae. And those are the people that are our friends, but the kids think that they’re their friends, too. They’re role models. They’re at their birthday parties; they’re a part of our lives like family. You have to build a family if you don’t have it in your same city. You need that support.”

READ the full story at The Coveteur