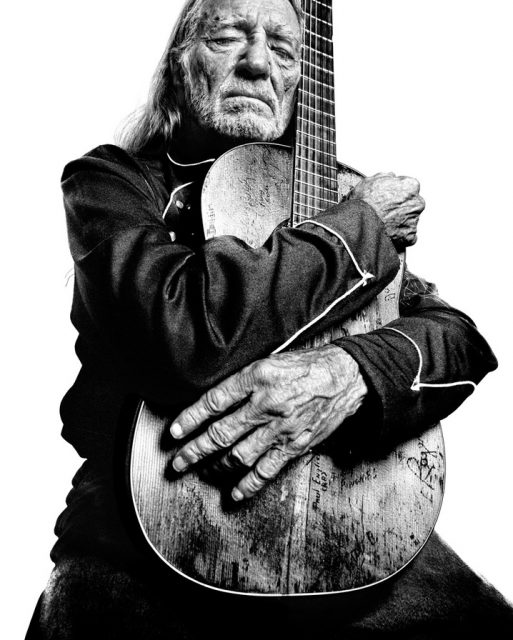 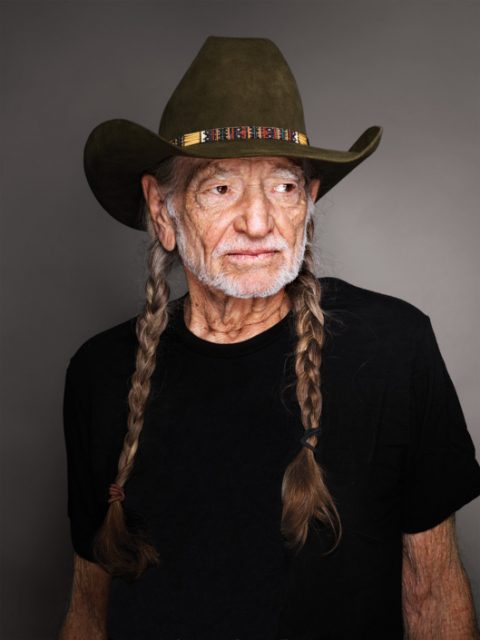 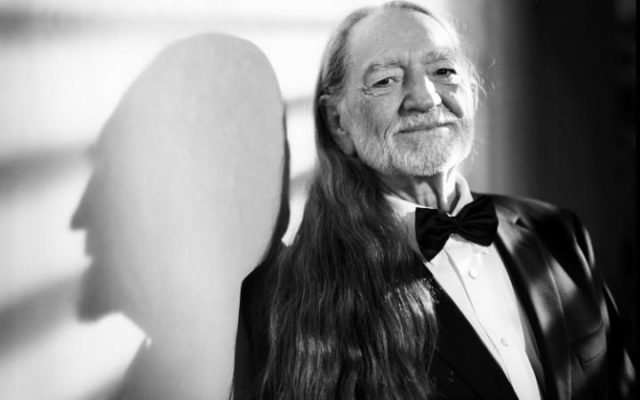 Maybe all of us are engaged in a lifelong fight to find our better natures. But some of us, perhaps the luckiest ones, find a reliable shortcut. For Willie Nelson, that shortcut has turned out to be pot. It works for him, and he needed it. His public image is a kind of Zen cowboy, a naturally chilled-out elder—Robin Williams used to have a bit in his act about how even Buddha was jealous of how mellow Willie Nelson was—but of course the truth is more complicated. “I can be a real asshole when I’m straight,” he tells me. “As Annie can probably adhere to.”Annie is Nelson’s fourth wife—“my current wife,” as he has sometimes described her, though they have now been married for twenty-four years. She sits out of my sight, behind me, but periodically she contributes to the conversation. “He’s not an asshole sober,” she clarifies, coming to her husband’s defense. Briefly, at least. “Only when he’s drinking. Then he’s an asshole.”

Did you think you were an asshole at the time?

And you felt like some anger came with your red hair?

“I could associate with the temper that goes with it.”

So are you still as angry as you used to be, but now that you smoke you’ve just learned how to not show it?

“Probably. I still get pissed off, and take a couple of hits and say, ‘Well, it ain’t that bad.…’ Delete and fast-forward: That’s my new motto.”

How long’s that been the motto?

What kind of things can annoy you?

“Life itself, you know. If you start going over the way things are and you don’t get pissed off, you just haven’t studied the facts yet.” He laughs.

So, overall, you’re proposing that one should study the facts, get pissed off, and then smoke and get un-pissed off?

“Yeah. Delete and fast-forward, start over again. Admit that you’re an asshole and move on.”

You’ve said that you’re naturally a little too revved up, and that pot brings you back closer to normal.

And what happens to the motorboat without the oil?

“Yeah. It wears out. And he does dumb and dumber things.”

Do you ever drink at all now?

“Very rarely. If you got a drink, I’ll take a drink. But no, I don’t like me drinking.”

Why do you think it had that effect on you?

“I don’t know, I’ve got a lot of Indian blood in me, and something true is that Indians can’t do alcohol. So I start out knowing that. My drummer, Paul, we’ve been together for a long time, and back in my drinking days whenever I’d get too drunk and out of order, he’d roll up a joint and hand it and I’d take a couple hits and pass out. So he knew how to handle me.”

When Willie Nelson first started touring he used to stay in hotels, but many years ago he realized that he preferred life here on the bus. Now, even when the bus is parked outside a hotel for the night and everyone else goes in, he stays on board. He has slept on this bus, and on its four predecessors, maybe six months of the year for the past thirty or forty years. “Got everything I need,” he says. “Shower, stove, an icebox, a computer, radio, TV. It’s been my home for a long time.”

He likes being on the bus and he likes being on the move. “Every place gets old after a while,” he explains. “I have a nice home in Maui, and even that…you know, I get a little anxious to go away after a while. I just like to travel. That’s what I do. I just enjoy moving. It’s really hard for me to stay somewhere—I have to get up and go somewhere.” He also has a home near Austin, and he even owns a house in Abbott, but he is usually to be found somewhere else. “I’ve got a lot of Gypsy blood in me, I think,” he says.

He’s not much fonder of lingering in his own past. When I ruffle one too many uncomfortable memories, he halts me. “Nothing to be gained by bringing up all that horseshit again.” He gestures to a copy of his latest ghosted autobiography, It’s a Long Story, which was published earlier this year. “Have you read the book?” he asks.