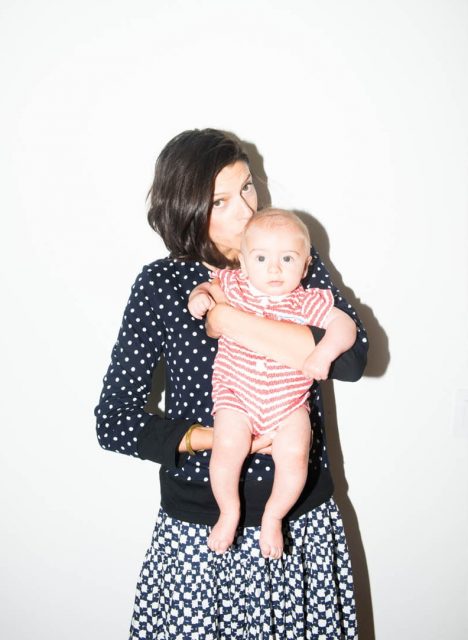 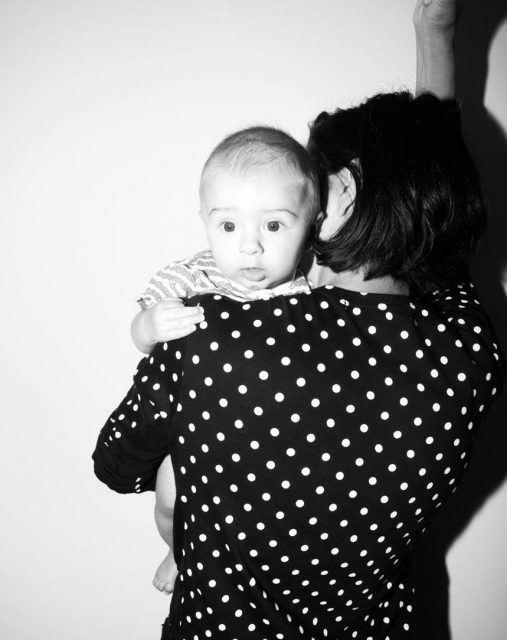 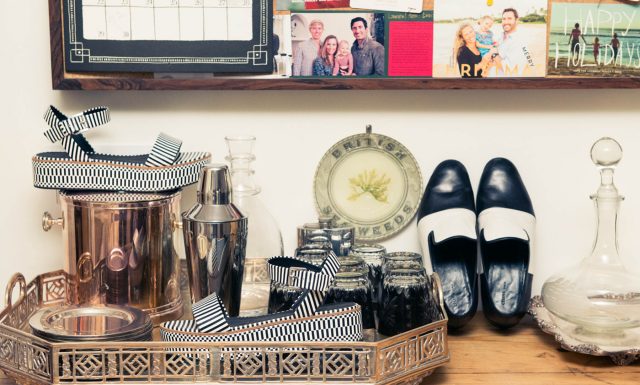 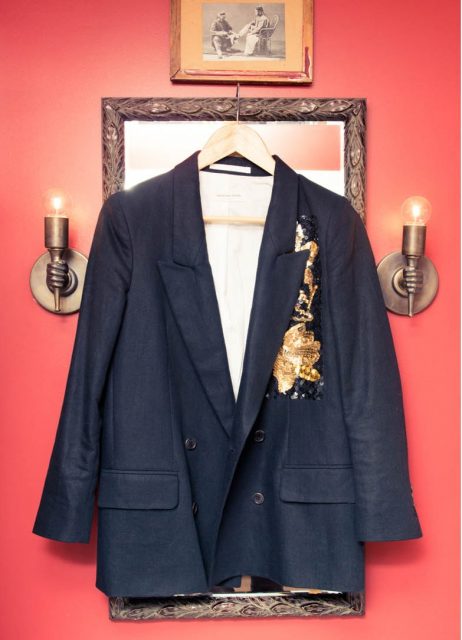 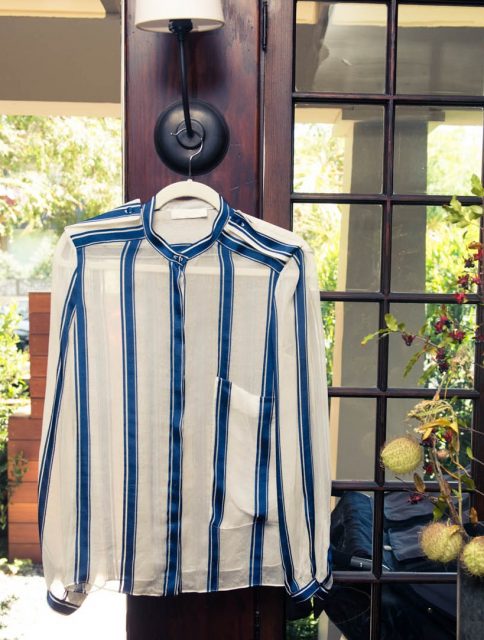 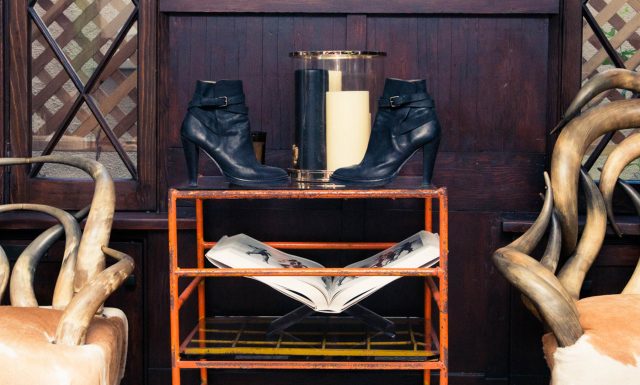 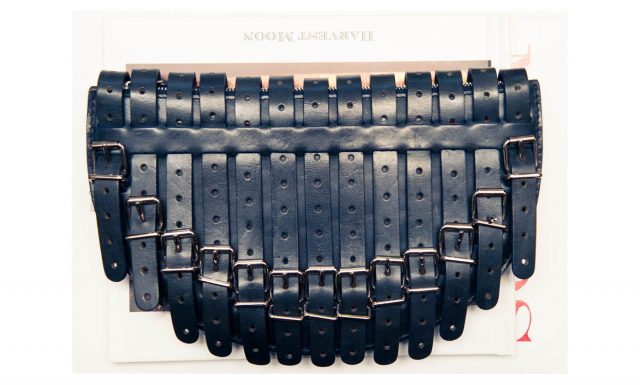 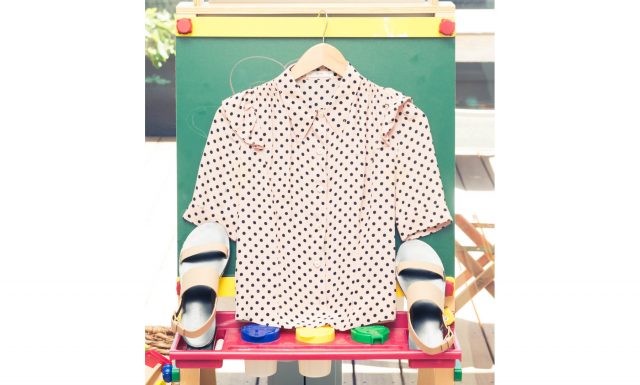 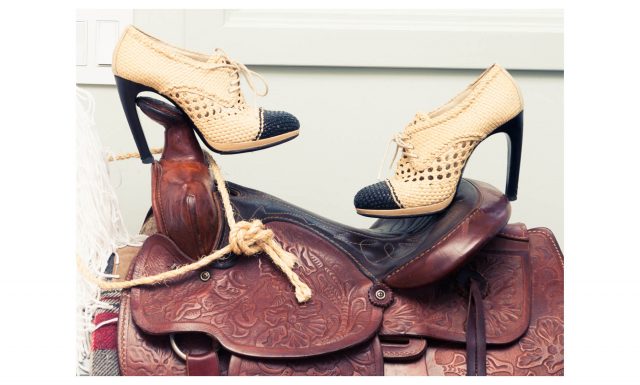 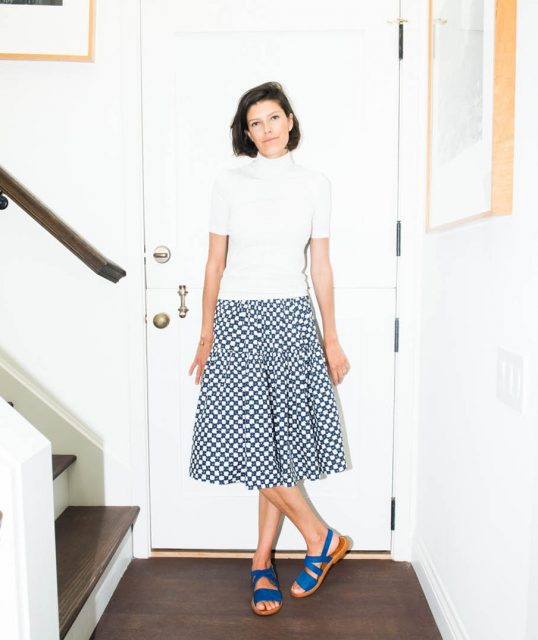 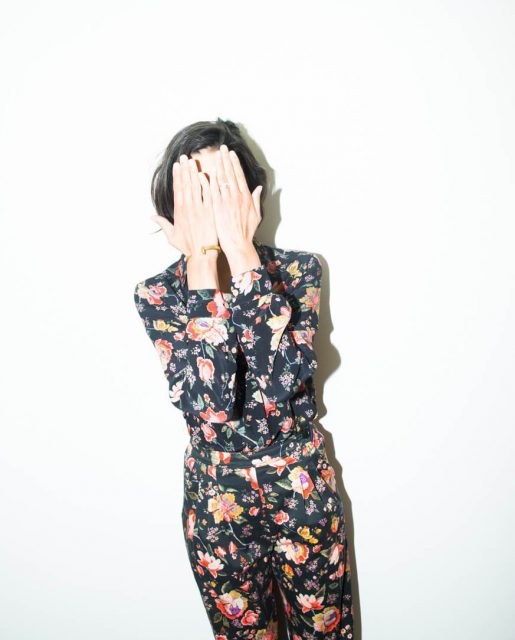 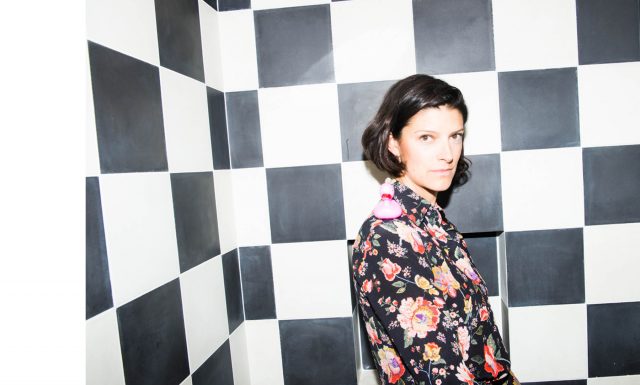 All images and story from THE COVETEUR

I really wanted to shoot Lawren during my recent travels but time and children ran away from me so when I saw the Coveteur had done a feature on my very stylish and clever friend that included the cutest pics of her and her bub I had to share.

Don’t get us wrong—there’s no one who appreciates a little over-the-top Christopher Kane or a magpie masterpiece of a Givenchy gown more than us. And while OTT is all well and good (and a mix that requires a master class in studied styling to really nail), sometimes, nothing beats simplicity and taking it back to the classics. A little camel cashmere Calvin Klein, one of The Row’s perfectly slouchy, impossibly expensive leather backpacks—we mean, there’s a reason why we worship so avidly at the altar of Phoebe Philo. And in today’s sartorial climate, where Crayola-colored fur and surrealist headpieces run rampant, it’s editors and stylists like Lawren Howell, she of the trademark brunette bob and pared-down wardrobe, that really get noticed.

We rolled up to Howell’s Venice home on a perfectly sunny Californian day, where she greeted us at the door, newborn on her hip. As a freelance stylist, it kind of goes without saying that Howell has our dream existence on lock: all of the gloss of Vogue roots, overseeing shoots with everyone from Emma Stone to Cate Blanchett and Elle Fanning, paired with a West Coast lifestyle and all the perks that come along with it (does year-round sunshine and cold-pressed juices on every corner sound as good to you as it does to us?). And let’s just say that Howell goes hard for her home turf and will happily go to bat to defend Los Angeles style and confront against any claims to the contrary, “I honestly think California style is influencing fashion more and more these days. A lot of the French houses, like Isabel Marant or Chloé, always seem to look to California for easy, laid back inspiration.” That said, though, Howell still know how to call a spade a spade. “Let’s be honest, the French do a better version of Los Angeles style than [we do] in L.A.!”

Making our way through Howell’s closet, we grew increasingly more fan girl-y with every piece of Dries van Noten and Lanvin (to say nothing of her twin pairs of Tom Ford sunnies) we stumbled upon. To put it mildly, Howell has that exact mix of minimalism and statement-making pieces we hope to nail when we grow up, too—healthy helpings of The Row and Céline, balanced by more architectural pieces from Rodarte and 3.1 Phillip Lim. We’ll chalk it up to that well-honed, Vogue editor instinct.