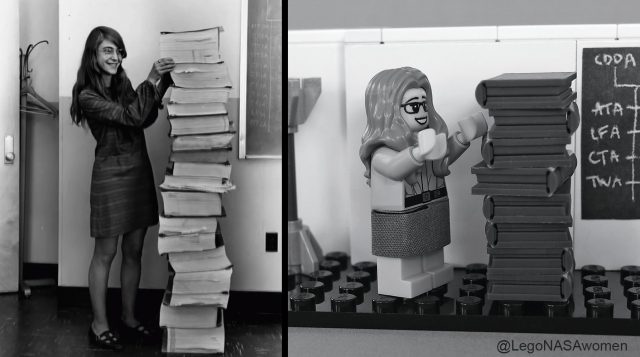 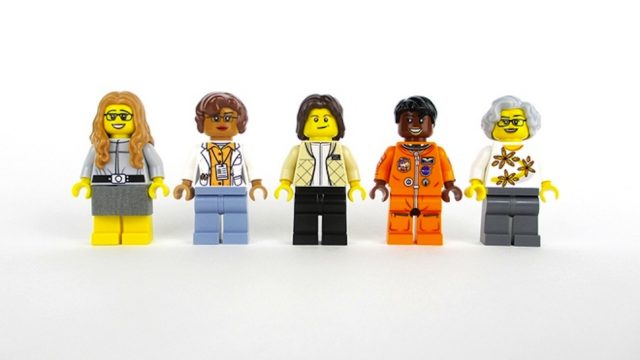 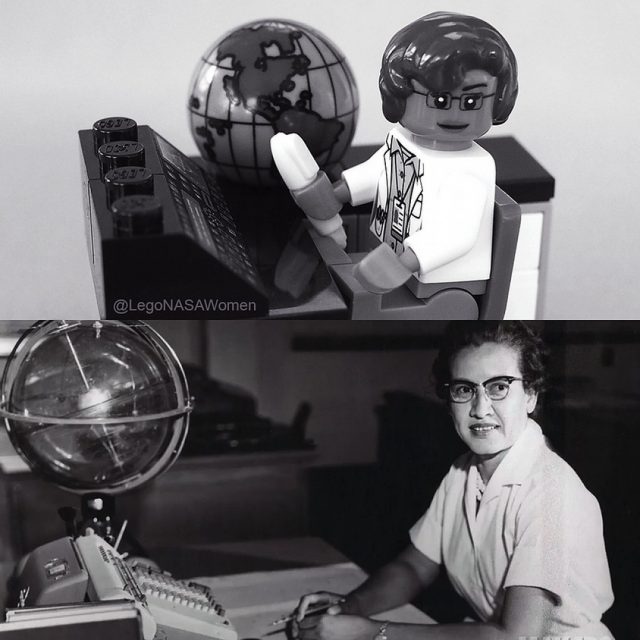 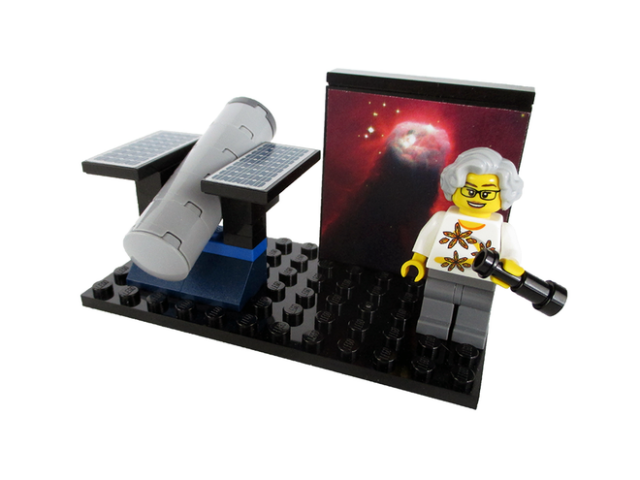 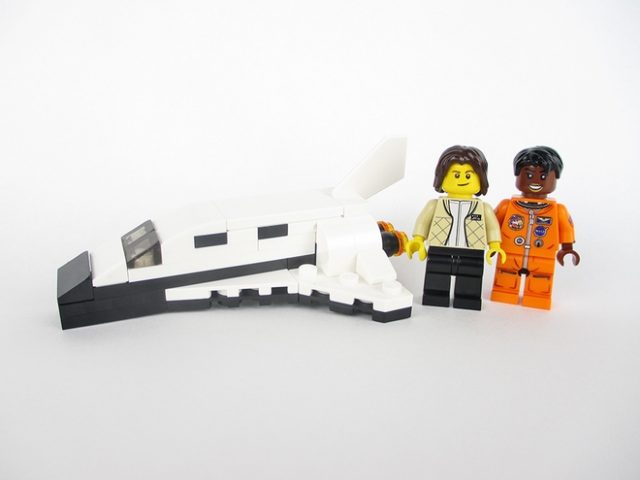 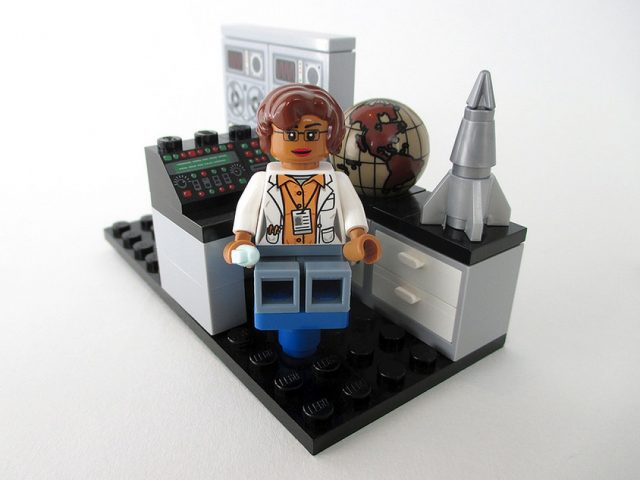 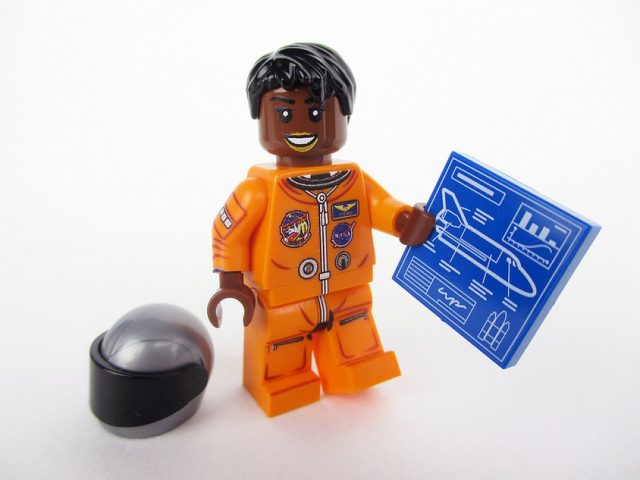 If you’ve seen the Oscar nominated movie Hidden Figures, you’ll be familiar with a few of the incredible women who were involved in the STEM (science, technology, engineering and maths) sectors throughout the history of NASA. If you haven’t, for starters go and see it, but secondly, you’d be forgiven for not knowing the name Katherine G. Johnson. She was one of the brilliant African American women working as a human computer behind NASA’s Project Mercury and Apollo 11 (which of course turned around the space race and roused the world – not a small feat).

In celebration of the working trail these women blazed, Lego have announced that a new range set to release later this year (or early 2018) will feature women who made significant contributions to the success of NASA. Comprising five inspirational women, Katherine features alongside Margaret Hamilton, a computer scientist who developed the onboard flight software for the Apollo missions to the moon; Sally Ride, a physicist who became the first American woman in space; as well as astronomer Nancy Grace Roman, and astronaut and physician Mae Jemison.

The brainchild of Maia Weinstock, the Women of NASA collection will include a photo of the code and instruments used on that inaugural mission in 1969, as well as a microscale Hubble Space Telescope.

Good work Lego. Nothing quite like a thought-provoking toy that acknowledges women. Can you imagine the creative play? Dream big little darlings.