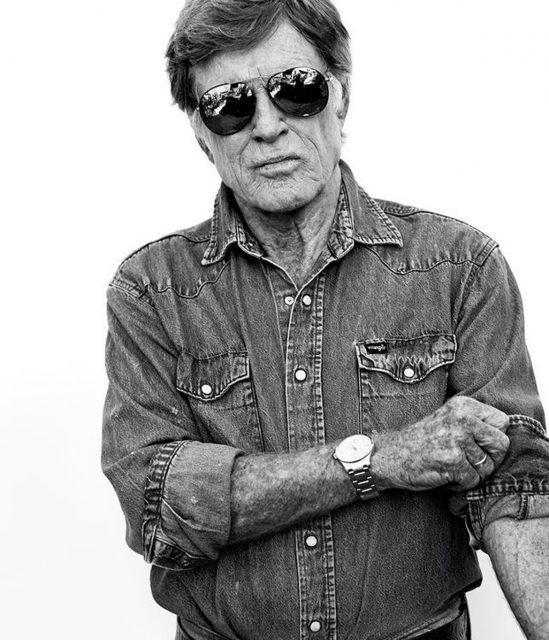 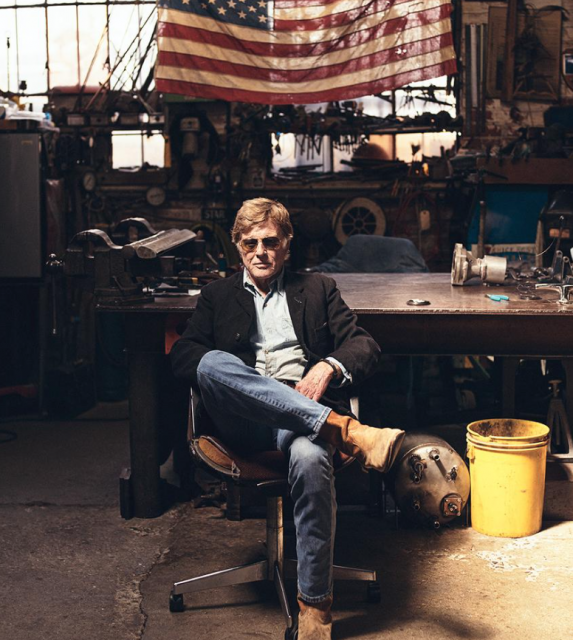 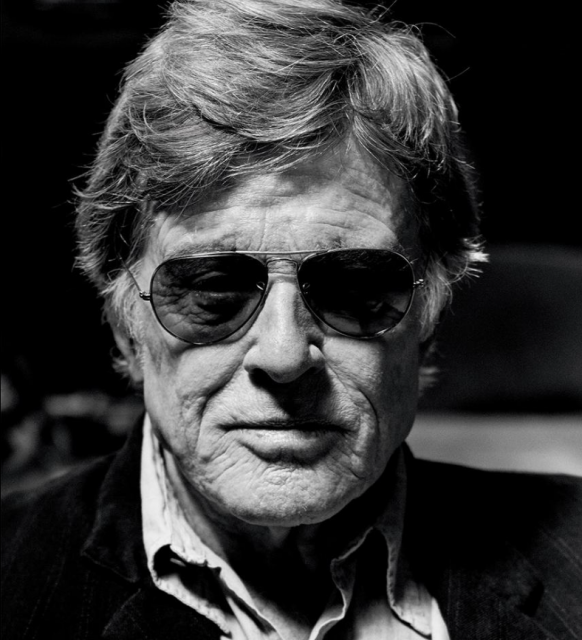 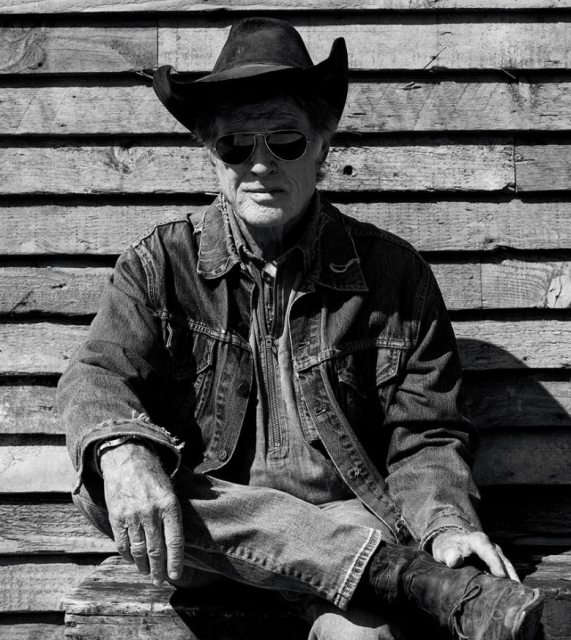 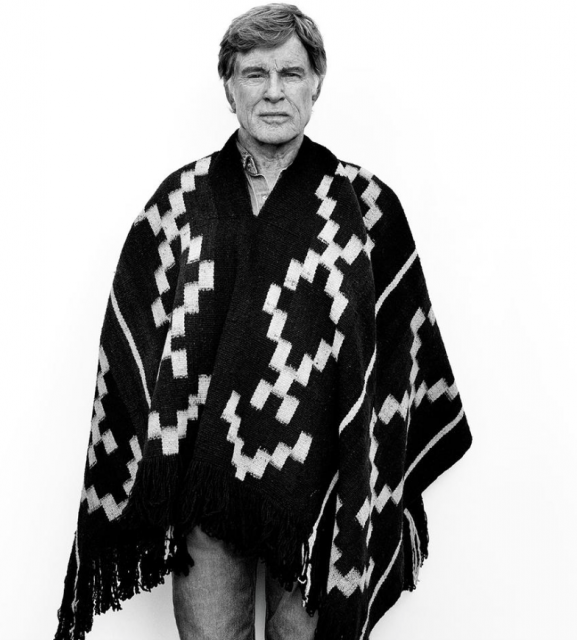 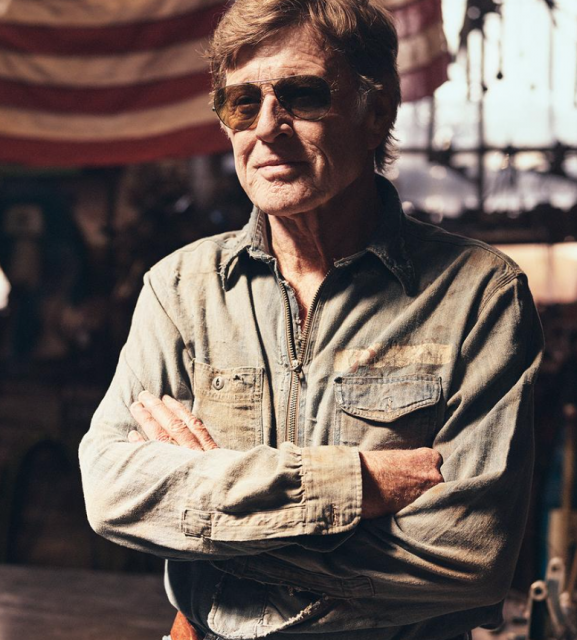 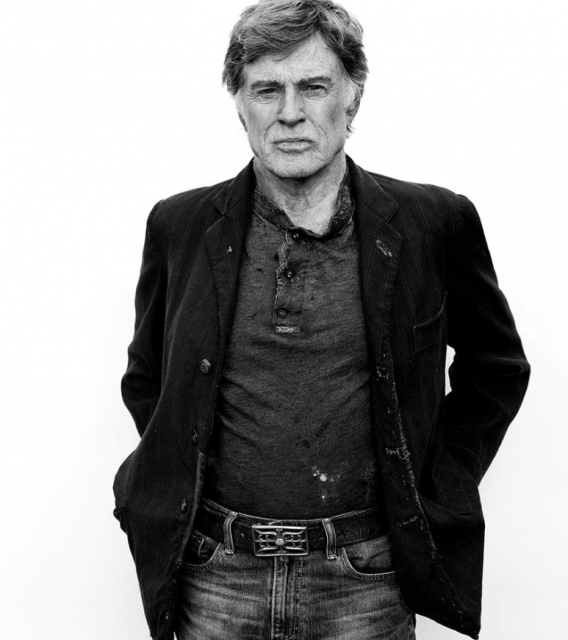 GREAT MOVIE STARS age differently from the rest of us. Robert Redford turned 79 last month. Those burning blue eyes have melted back a little into the hollows, and the famous Redford mane, once so blond that Pauline Kael said it wasn’t platinum but plutonium, has lost some of its sheen. But he remains a remarkably handsome and youthful-seeming man, not greatly altered from the one who imprinted himself on our collective imagination back in 1969, when he emerged in Butch Cassidy and the Sundance Kid as the very embodiment of what it means to be a star: dazzling but also a little remote and unreachable. Barbra Streisand, a luminary herself, and Redford’s co-star in the 1973 hit The Way We Were, said of him in April, at an awards ceremony honoring Redford at Lincoln Center: “You never quite know what he’s really thinking, and that makes him fascinating to watch on the screen. Bob understands the power of restraint. You’re never going to get it all, and that’s the secret, that’s the mystery. That’s what makes you want to keep looking at him.”

In person, Redford has much the same power, once you get over the discovery that, like a lot of movie actors, he’s shorter than you imagined—just a notch over 5’10”. He was in New York earlier in the summer to promote his new movie, A Walk in the Woods, and during an interview in his sparely furnished office at the Sundance Channel in New York, he was gracious, articulate, natural-seeming without giving away any more than he wanted to. Even in their twilight years cool guys never stop being cool.

READ the full story from the Wall Street Journal